I once rode my bike to a mushroom journey.

At the time, I had no idea this was a dumb idea—that afterwards I would be in no condition to ride it home. I only knew that if I researched anything about psychedelics, I would talk myself out of it, which meant I would be stuck with myself as myself. And that wasn’t an option.

It had been my therapist’s idea that I see “D,” a gifted healer who used psilocybin with bilateral stimulation (like in EMDR) and music in healing journeys out of his apartment in the East End of the city. I couldn’t believe this was his suggestion, that I, a single mother of two who got tipsy from one glass of wine and nauseous from the smell of marijuana do magic mushrooms in some stranger’s apartment. But my therapist specialized in neuroscience and I had done deeper work with him in a few months than I had in talk therapy for decades. And, truthfully, I was desperate.

The following is what I wrote about the experience (and is also an excerpt from my upcoming book):

“After the sacred ceremony and intention setting, I lay down with my blindfold on, the speakers carefully situated by my ears, the music shifting from left, right, left, right. And for the next six hours I cried like I’ve never cried before.

Through the music I was guided into darkness, into light, into splendour and deep pain. My mind was clear as I watched so many different scenes from my life with a clarity and compassion for all involved. It felt like doing IFS, but for several hours, and I was being led to watch, see, learn and love. Some of it was painfully difficult to watch, but I watched it from a place of love. I watched my mother destroy me, my family and herself. I watched my father’s shame and neglect destroy him and us. I watched multiple instances when I was vulnerable, desperate for attachment but instead of care, I received punishment and abuse. I saw myself as small, terrified and brave and also terribly alone and unprotected. I watched the pain and heartbreak of what it meant to be human among humans. I cried out in compassion and sorrow for my sister, my brother. I cried out for my sons and how I kept myself sheltered from loving them too much, too deeply. I just cried and cried. And then I had to pee.

When I came back and settled myself in position, I noticed the scenes had changed. No longer did I see heartbreak, chaos and abuse. I saw trees, just trees strong and seemingly wise. I could see light radiating from them like love, watching over everything. I could sense God in those trees, always following, always present. The music became a powerful crescendo of various instruments and I was in awe of the experience I was seeing, hearing in what felt like the cells of my body.

Then the music shifted again, getting dark, eerie, and felt cold. I watched and saw a young me, maybe 10 years old running through the God-like trees completely oblivious to them, head down and frantic, running everywhere and nowhere trying to save herself. This girl was wild with fear yet steady in strength and practicality and was loading chore after chore, errand after errand, problem after problem on her back even when they weren’t hers. She was so tiny, her undertaking ridiculous and utterly stupid, yet she didn’t see a choice. She didn’t look up to see the light in the trees. Then a thunderous voice inside of me, ‘Silly girl, let me do this.’

The voice was neither kind nor cruel, condoning nor patronizing. It was matter of fact with authority. The voice was so jarring I sat up and took the blindfold off. I looked at “D” who was looking right at me. I burst out laughing. I was absolutely hysterical and had to take in big gulps of air in between fits of laughter.

“D” came over and sat on the floor next to me watching me. His kind expression sending me into more fits of hysteria. I was laughing too hard to explain to him why I was laughing and couldn’t even form the thought into words but I was laughing at the lunacy, the sheer lunacy of how I was living my life. The absolute craziness of all that I tried to do by myself, the power I thought I had and the delusion in which I lived.

As the thoughts took form into words in my head, my laughter quickly turned into weeping. “D” put his head down respectfully and folded his hands in his lap giving me space to feel all the feelings with him next to me. I reached for his hand and he held it with care. I looked in his soft, kind brown eyes and told him what I saw, what I learned—that I hurt myself and cause such burdens to myself by being alone, isolated, by not trusting.

He nodded and held my hand as I spoke. He kept holding my hand as I slowly returned to calm and lay back down, finishing the journey. The last hour, filled with lights and colours.”

Looking back, I have such gratitude to the desperate woman I was who bravely rode her bicycle to a mushroom journey. And I am forever grateful to Magic D for the genuine love, skill and healing gift of the experience. 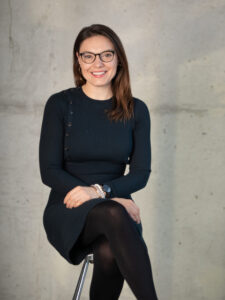 A Message Sent, A Message Received

I wrote a book that is about to be out in the world. I wrote about my mother’s sexual abuse and how it destroyed her

This week I was interviewed for a film project on healing with plant-based medicines. I was asked to lend my voice and knowledge to the 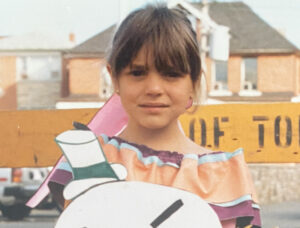 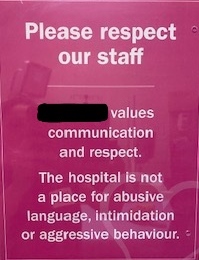 I had plans to talk about the Hero’s Journey—I even had references. The Universe had other plans. Impatience was very busy with me this week. 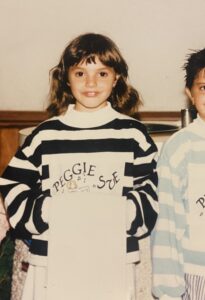 At The Core of Cancel Culture

I didn’t see my family over the holidays and it had nothing to do with COVID. It had to do with the fact my father 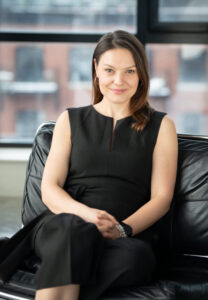 I’ve been reflecting on what to share with you this week and each time I check in with myself, it’s quiet. I’ve been checking in

Don’t Miss a Note from Natasha